One of the most common statements I hear from parents is, “I don’t know what is “normal” teenage behavior and what I should be concerned about.”

There is a lot going on in the world right now around the word “normal” if you haven’t noticed. I would argue that humanity itself is in its adolescence and we are all trying very hard to work some big issues out with each other! Let’s maybe start with a super simple look at the term “normal”

“Normal” is what a culture deems as status quo. Something expected. In The United States of America we have “norms.” Within the great state of Texas we have “norms.” The Greater Houston Area has “norms” and then our various subdivisions have “norms.” 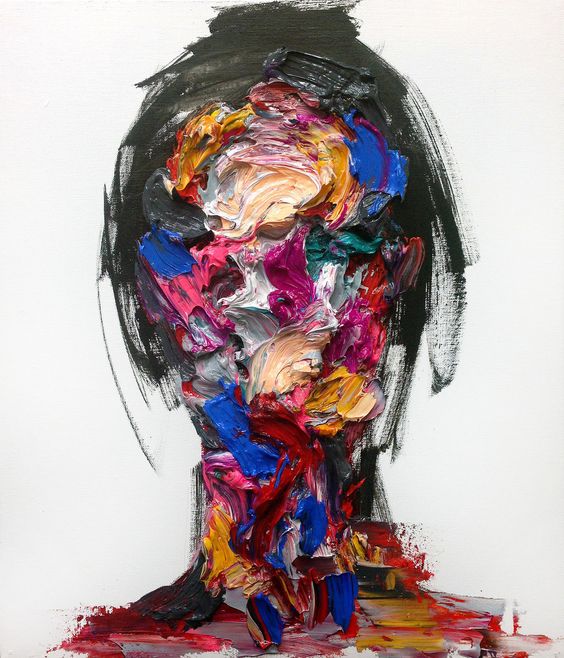 If we dig even deeper, each family has “norms.” For instance, in some families, it is perfectly “normal” to leave the bathroom door open while your partner, sibling, etc is walking around the house. In other families, the norm is to ALWAYS close the bathroom door and KNOCK before entering a shared space.

Neither norm is right, wrong or “unnormal.” It is just simply what is commonly practiced and accepted within that family structure.

Humans naturally categorize and label in order to help us assimilate new and different information. Teens have an inherently strong biological pension for labelling (i.e. jocks, goth, preppy, hipster, etc…I’m probably way behind on current lingo here) because their brains are growing at such an alarming rate they HAVE to categorize in order to make sense of so much new information! They are typically asking themselves hundreds of times each day “what is normal?” 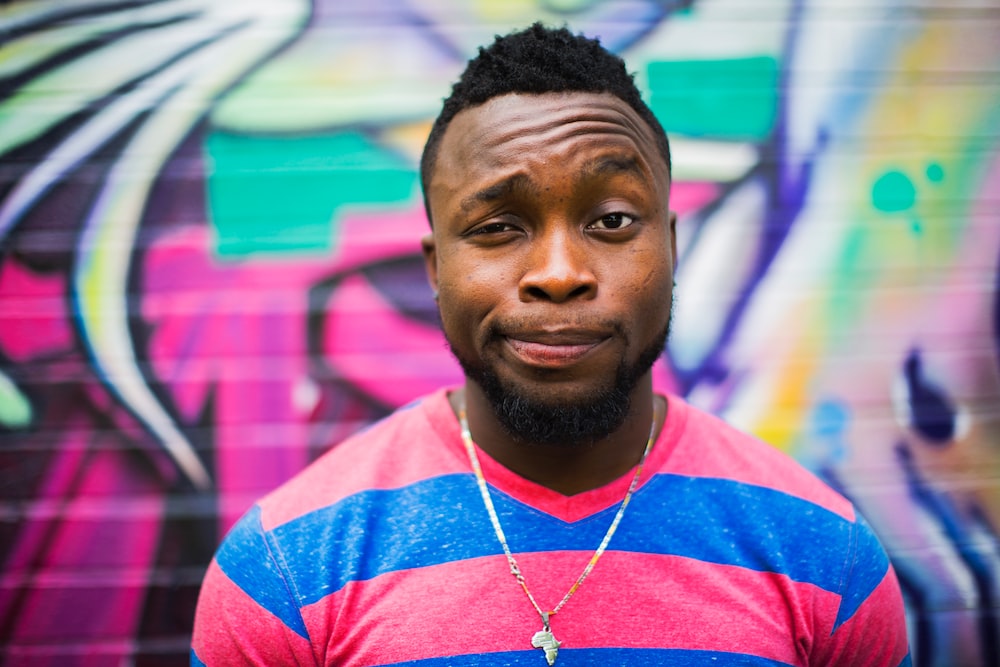 There is NO SHAME in parents being curious about this question! It is a tumultuous time in which the same mood swings, irritability, odd appetite and sleep patterns in a regular growing adolescent, can also look eerily similar to drug use, depression, and anxiety.

Teens see the word “normal” as some mythical measuring stick they can’t ever seem to figure out. They don’t feel normal (because their bodies and brains are going bonkers on them and the world is getting bigger by the second!) When parents throw the term around it can further aggravate a frustrating matter.

A useful exercise I have used in family sessions has been to have a honest talk about that specific word and what comes up for everyone in the family around it. What are each person’s initial thoughts when that word is used? What assumptions is everyone making when different members of the family throw it around? Can anyone be more specific about what they mean when they say “normal?”

“Normal” is a pretty general description to put it mildly. A solution is to get more specific. The only way to do that is to ask questions and be curious about what the other person is picturing. Then, DON’T JUDGE THEM! Sit with their answer, continue being curious about it. Talk about what you picture, but don’t proclaim your version of “normal” is the “right” version. 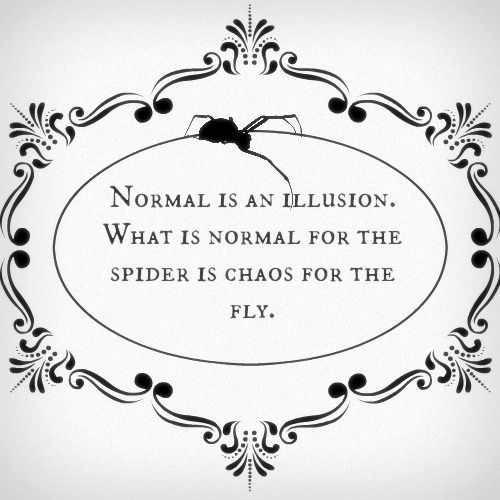 A lot of family communication can be cleared up by acknowledging the assumptions we are making when we use general terms like the one expressed above. Spend some time thinking about the “norms” you had when you were growing up. Which ones have you carried over into your family now? Which ones did you decide to change or toss out? What caused you to make that decision or change? Could your teen be further evolving the norms in your family? Could they just be experimenting with identity and exploring the vast possibilities of what “normal” means to them? Go ask them!

The Wanderer
How to be a "Teen Whisperer"
The Struggle is Real
Gaining Respect From Your Teen
Parents: The Power of Asking Rather Than Telling
1 reply

The Wanderer Stop “Should’ing” On Yourself (And Others)!
Scroll to top